The total number of attendees who were counted on class forms added up to 105, and beyond that there were from 50 to 75 more in attendance that were not counted. The class with the highest attendance was the Class of 1957 with 21 present and President Joann Collins Lewis worked hard to achieve this distinction. Class activity forms turned in reveled after some discussion that the former students who traveled the greatest distance were Danny and Betty Wood Taylor covering over 900 miles, the attendee with the most grandchildren was Miles Nicholson with 20. One of the other inquisitive questions on the class activity form was to list the person that had been married the most times. The sassy class of 1956 answered with a MYOB (mind of your own business).

Other honored attendees were Mayors Barbara Mathis and Dan Nichols, Commissioner Bill Kendall and the buck dancing expert Representative Charles Jenkins. The day ended at the Anderson Music Hall with the crowning of the Sesquicentennial King Levi Long and Queen Leann Chastain. Attendees were entertained by John Davis, Danny Taylor Jr., Michael Audet, the Enchanted Valley Squares, and former students bopped the night away doing the twist and funky chicken. 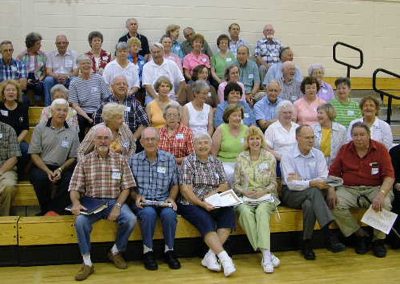 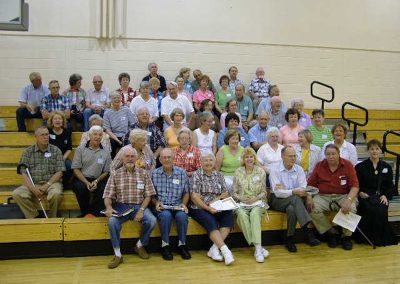 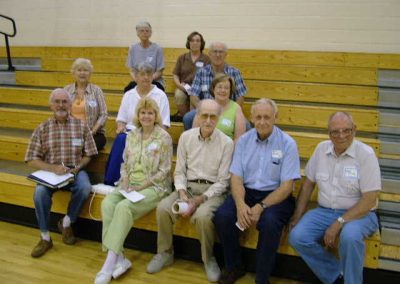 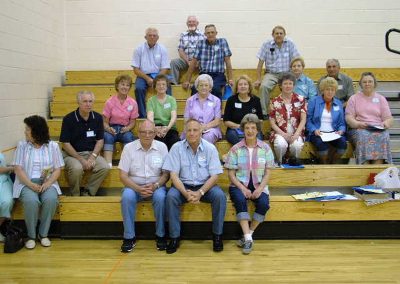 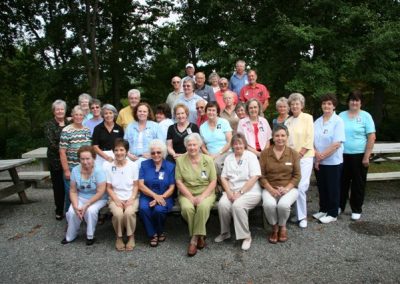 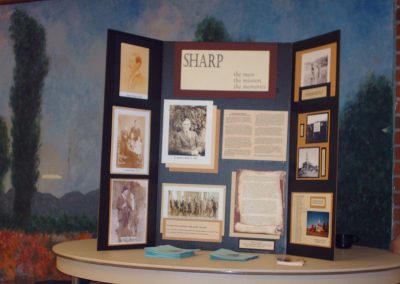 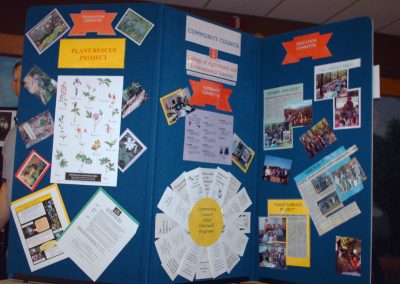 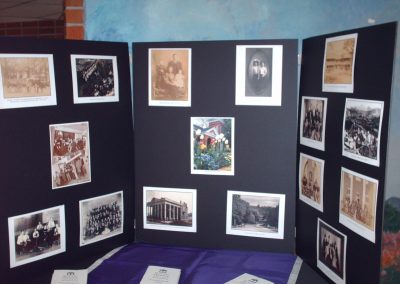 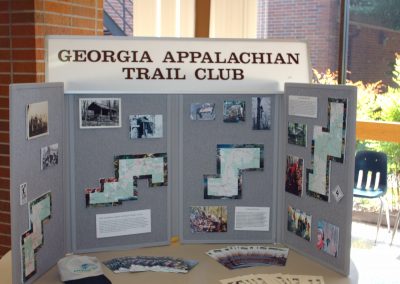